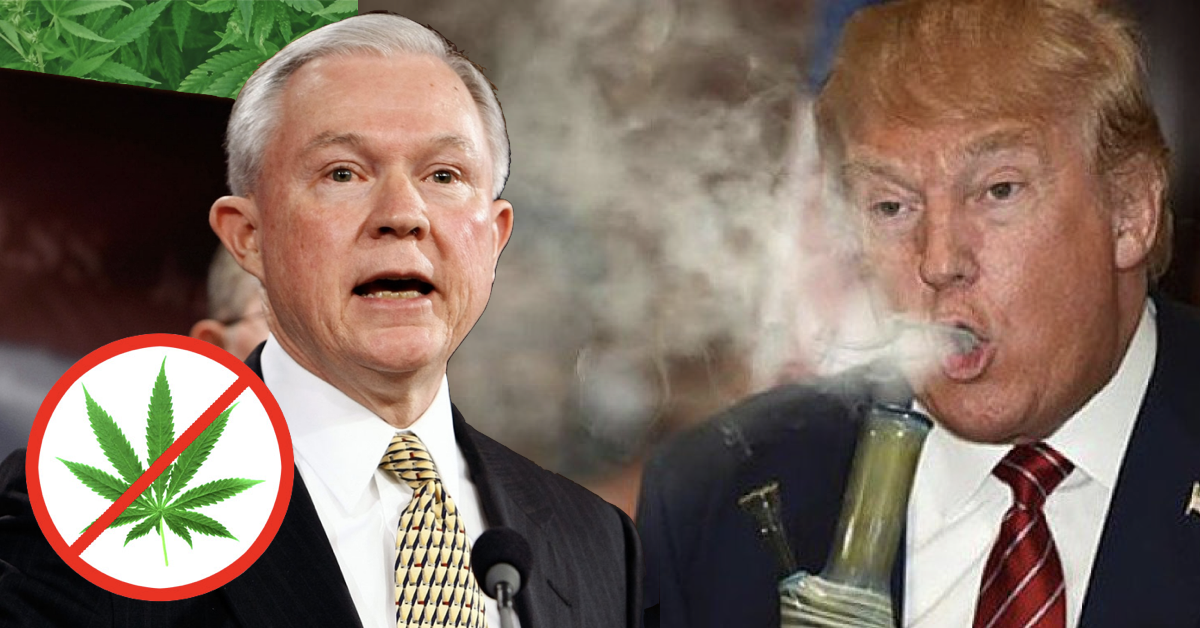 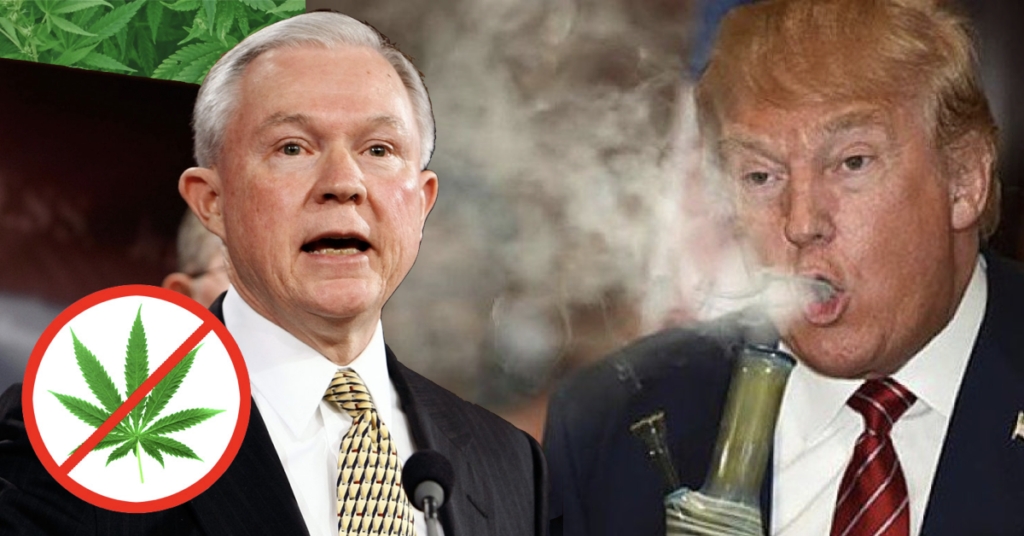 Speculation about the DOJ’s approach to states with legal cannabis laws under president Donald Trump has led to many hypothetical best and worst case scenarios.

The first declarative statement on cannabis since trump election was a strongly worded letter from the US attorney to a sovereign native American reservation. This marks the first blow to the US DOJ not respecting states cannabis laws.

Those attending the upcoming High Times cannabis cup in Nevada will notice that there is nothing “Cannabis” nor “High” about this cup.

An exclusive report by the Reno Gazette-Journal revealed a stern letter of warning, sent by U.S. Attorney General Daniel Bogden to the Moapa Paiute Tribe, which is scheduled to host the cup on their sovereign tribal reservation just outside of Las Vegas, Nevada.

In the letter, Bogden informs the tribe that the DOJ is aware of its intentions to host the event and reminds them that cannabis is still illegal under federal law.

“I am informed that the tribal council is moving forward with the planned marijuana event referred to as the 2017 High Times Cannabis Cup because it is under the impression that the so-called ‘Cole Memorandum’ and subsequent memoranda from the Department of Justice permit marijuana use, possession and distribution on tribal lands when the state law also permits it,” Bogden wrote. “Unfortunately, this is an incorrect interpretation of the Department’s position on this issue.”

Tribal Chairman, Darren Daboda, told the Gazette-Journal that the tribe is not attempting to promote illegal activity and that he believes they are within their rights.

“To us, we’re looking at it as utilizing our sovereignty… as long as [marijuana] is not visible, we’re told it will be OK,” Daboda said. “The tribe is promoting it as a vendors’ crafts, food and concert event. We’re not promoting the distributor or selling [marijuana].”

High Times has responded by sending a message to vendors and attendees telling them not to bring any cannabis to the cup.

“Federal authorities have intervened directly with our host venue, the land of the Moapa Band of Paiutes,” the message said. “Our upcoming Cannabis Cup event in Nevada on March 4-5 can proceed as planned, but vendors, guests, performers and attendees are advised to comply with all local, state, and federal laws regarding the use and distribution of cannabis and cannabis related products.”

Sources tell Canna Chronicle that many vendors and businesses are canceling plans to attend the cup.