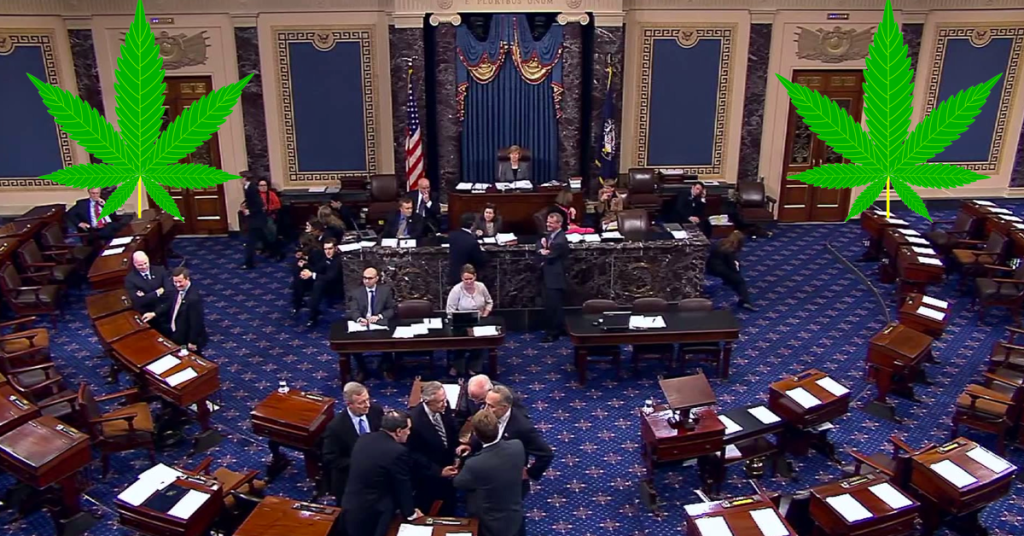 This is a historic day since this same amendment, known as the Veterans Equal Access Amendment, failed to pass the U.S. House of Representatives last year by 3 votes, and was later removed during conferencing.  With this amendment tied to the Military Construction and VA Funding bill, it will be in the final budget later this year.

Once Congress passes the budget and President Obama signs it into law, the Veterans Administration will finally be able to provide Cannabis therapy as a treatment option to our brave men and women who have served our armed forces.