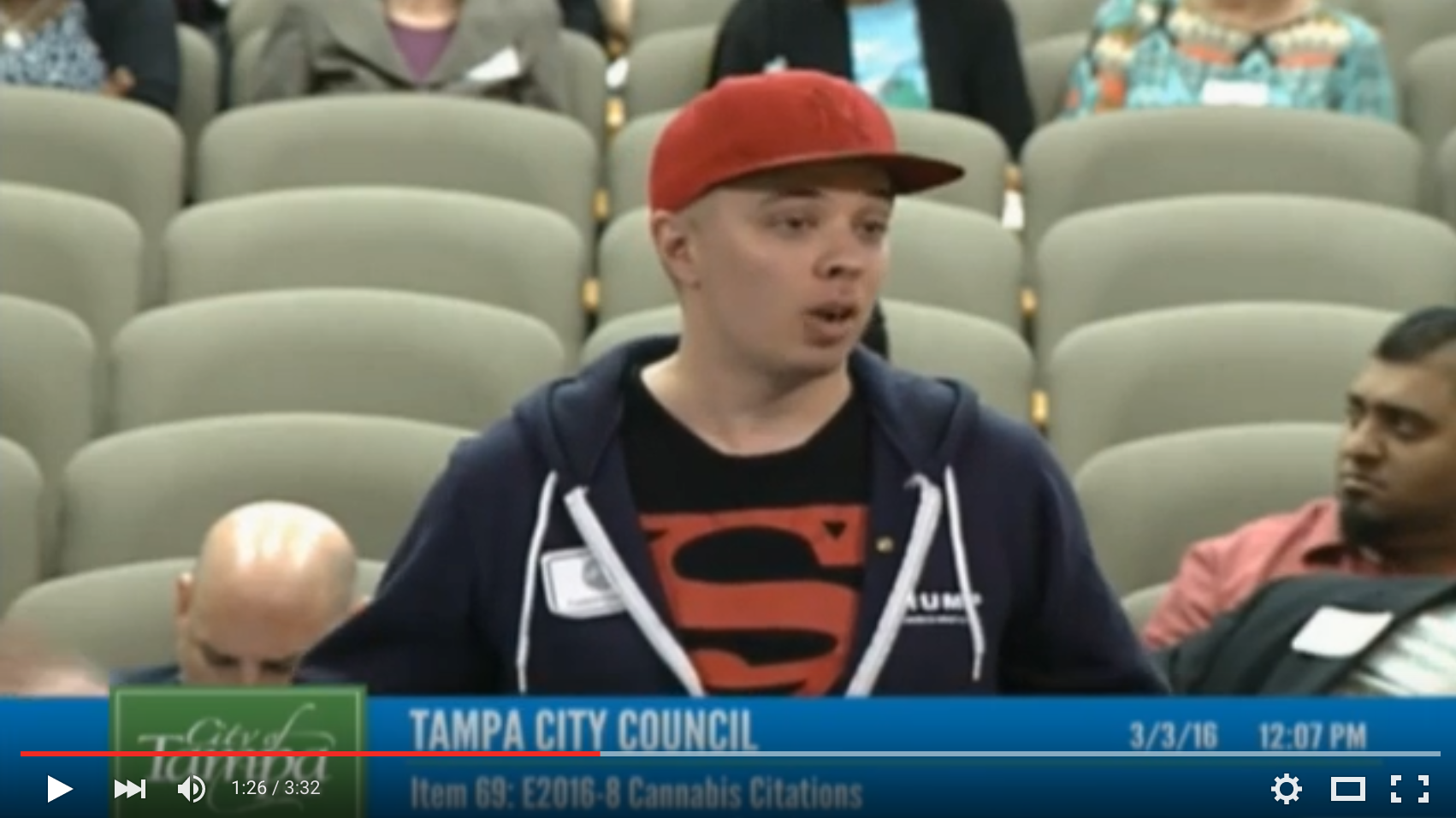 VIDEO: The REAL Reason Why Weed Should Be Legalized Revealed

This is probably the most controversial subject to talk about in most Florida political circles right now. Doesn’t matter if you’re a Democrat, Republican, Independent or even Libertarian. Religion comes into play also (whether you like it or not) so it also doesn’t matter if your Atheist, Agnostic, Christian or Catholic.

There are arguments on both sides from all parties and people of all Faiths.

If we are really honest with ourselves I think the verdict is pretty much out that cannabis is a medicine and there are a lot of sick people out there that need it, however, there is also a lot of people that I’m going to label as “stoners” that just want to get high all day every day (usually around 4:20 pm).

Yep… I just said it. And I said it as a contributor of this blog.

Also, let’s not forget the other “Elephant in the room” of the possibility of it being a gateway drug.

We need to understand the other side of the argument and how people feel without just shoving statistics down peoples throats (and by “people” I’m talking mostly about uneducated, religious, Christian conservatives). People that are against cannabis are making it based on an emotional decision because of how they were programmed by society and religion (incorrectly).

Most people that were raised in the millennial generation don’t understand what I’m talking about, which is why it’s important to understand things from their (the anti cannabis people) point of view.

Watch the video posted above where I (along with several other parts of this movement) go before Tampa City Council and make a case to decriminalize weed (I prefer to use the word weed instead of cannabis because it’s 1 syllable instead of 3 so it’s quicker to say even though it’s not as politically correct so start getting used to it) on March 3rd  2016 where it was voted 6 to 1 in our favor.

This means that it’s likely that instead of getting arrested you’ll just get a slap on the wrist and a ticket.

I realize that’s not ultimately what we want, but it is a step in the right direction. 🙂