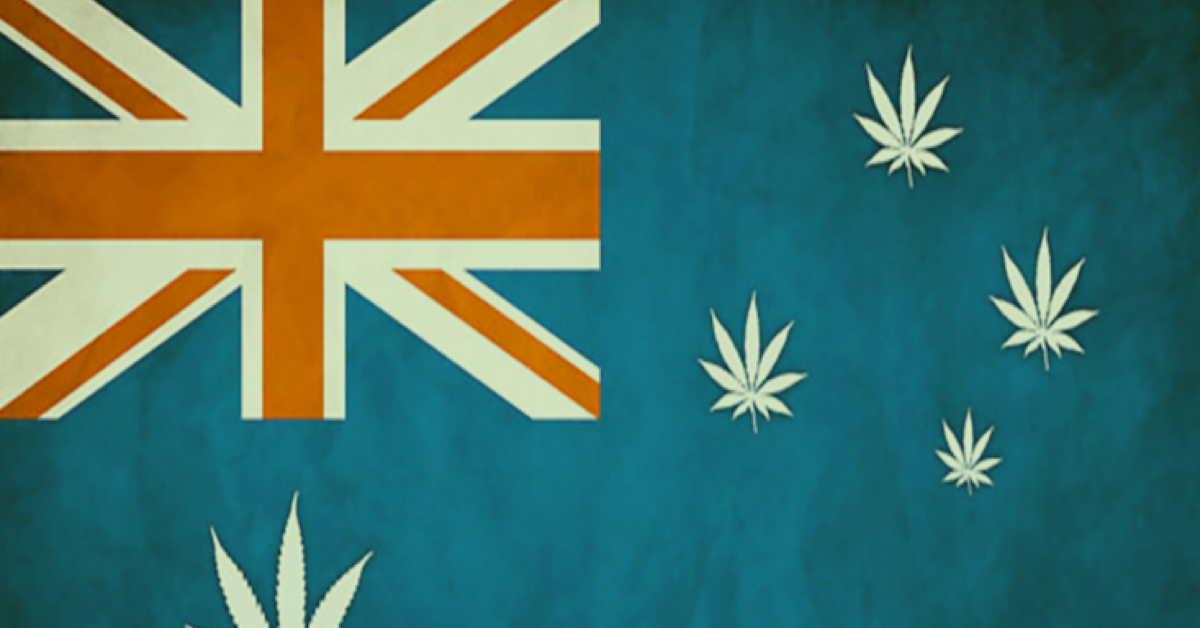 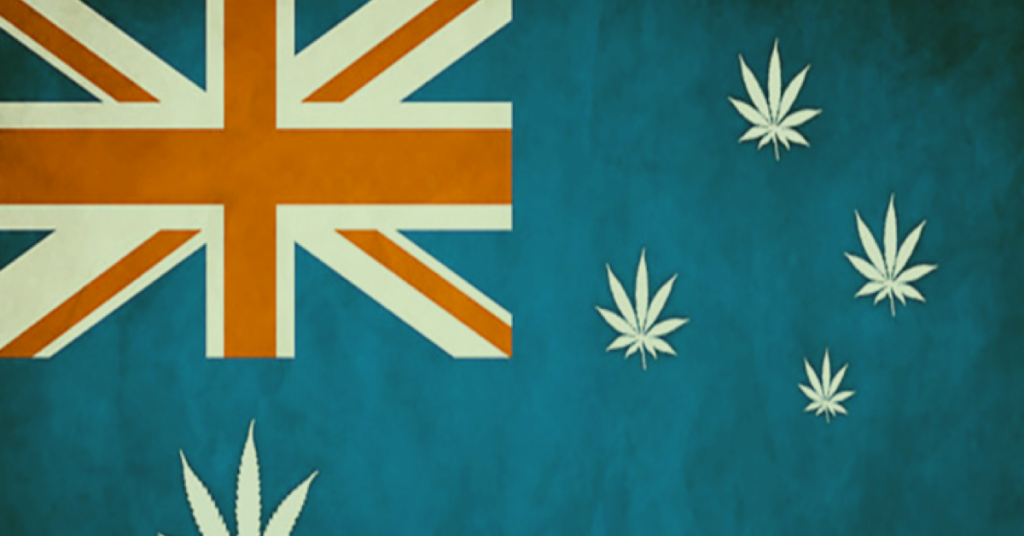 Just after the amendment passed, the Australian Minister for Health Sussan Ley made the following statement:

“This is an historic day for Australia and the many advocates who have fought long and hard to challenge the stigma around medicinal cannabis products so genuine patients are no longer treated as criminals. This is the missing piece in a patient’s treatment journey and will now see seamless access to locally-produced medicinal cannabis products from farm to pharmacy.”

In the last few years, several countries have experienced a cannabis revolution as several areas legalized medical marijuana. Although the United States’ cannabis industry has gained an enormous amount of attention, the revolution is happening and moving forward all around the world.

During 2015, both Canada and Puerto Rico legalized medical marijuana at the national level. In 2014, Uruguay legalized both medical and recreational marijuana. Israel, Canada, and the Netherlands each have legal medical marijuana programs. A number of other countries, including Portugal, have decriminalized the possession of small amounts of marijuana.

For the United States, marijuana legalization may not be at the top of the list of priorities right now, but change is occurring all over the world. More and more movers and shakers have shown their support for the global marijuana industry and want to reform restrictive and arcane laws.

The goal of legalization is hampered by some realities that will hopefully change, like the fact that cannabis is still classified as a Schedule I substance. It’s time for the powers that be to realize that the legalization of marijuana could benefit so many people in so many ways. It’s from the earth, not a lab. It can be used to treat and even alleviate a plethora of diseases and conditions naturally, without any harmful side effects.

Legalization could create a whole industry of jobs and health care, benefiting a vast number of people in many ways. Any reasonable person would see it as a win win situation.