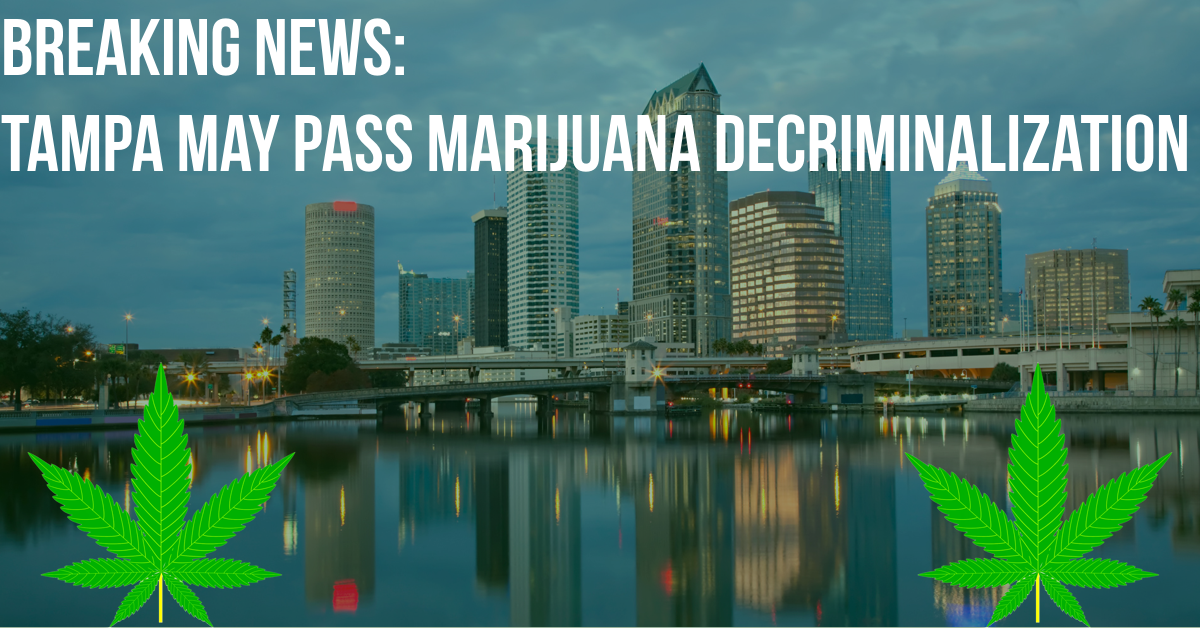 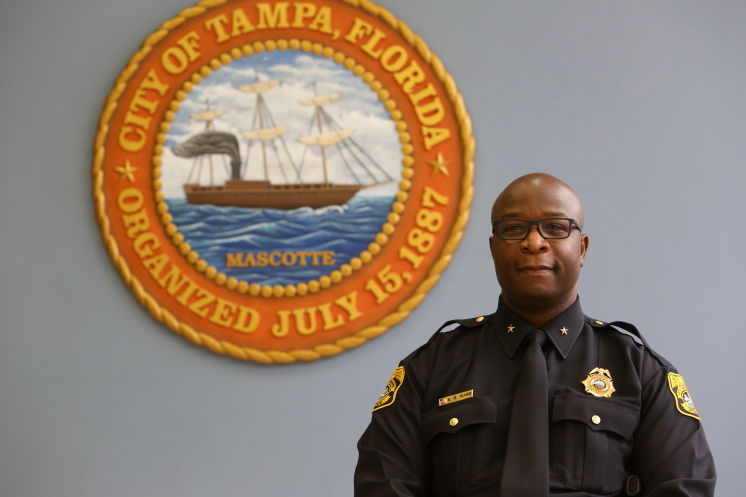 When it comes to cannabis prohibition. Much like Miami-Dade, Miami Beach, Fernandina

Council voted 6-0 to discuss the matter on February 18th. Public attendance and comment at

the meeting is highly encouraged.

This matter is significant since in December the St. Petersburg City Council brought up

and surrounding municipalities. This would a great step in serving to unclog the criminal justice

system in this county and remove the monetarization of local Drug Courts.

While the Mayor of Tampa, Bob Buckhorn, has expressed support for the civil citation

program he still stands against the legalization of cannabis. This mixed bag of positions will

the re-legalization to do what they can in our own backyard.

The issue of citation issuance is a major civil rights issue in Tampa. The Tampa Police

Department is currently under Federal investigation for its bicycle citation program. This

program issued citations to residents who did not have adequate lighting, reflectors, or other

safety equipment on their bicycles. Unfortunately, the Tampa Police issued nine out of every

ten citations to African Americans. These clear disparities and examples of institutionalized

racism at TPD will only be further reflected in the cannabis citation program. Any real reform

needs to begin with the culture at the department itself.