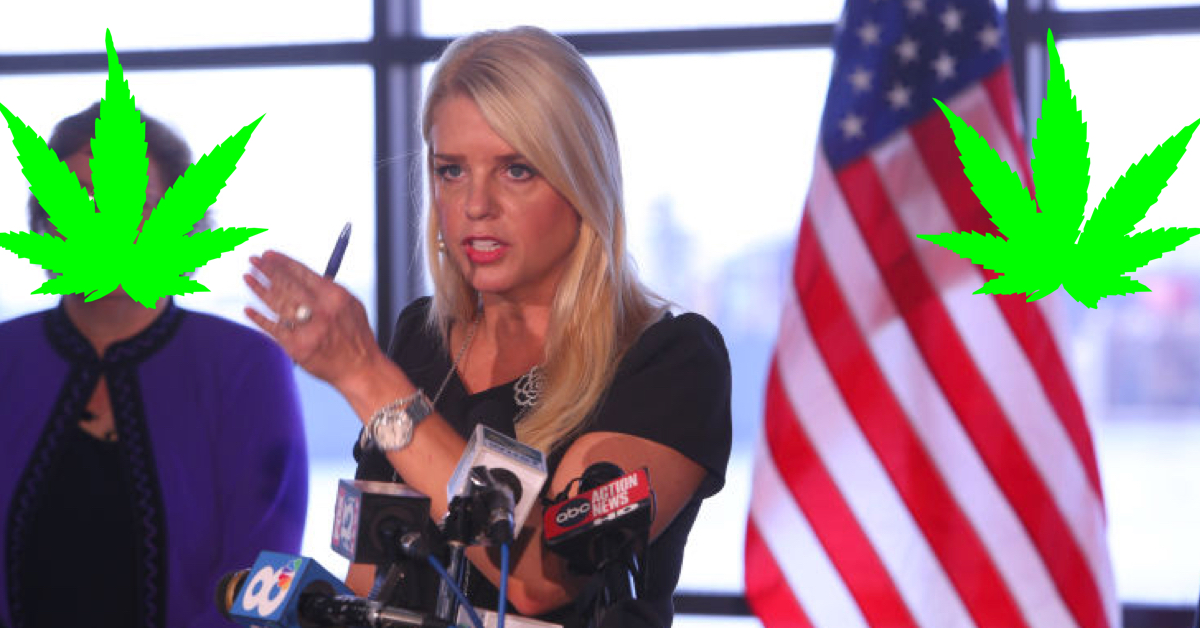 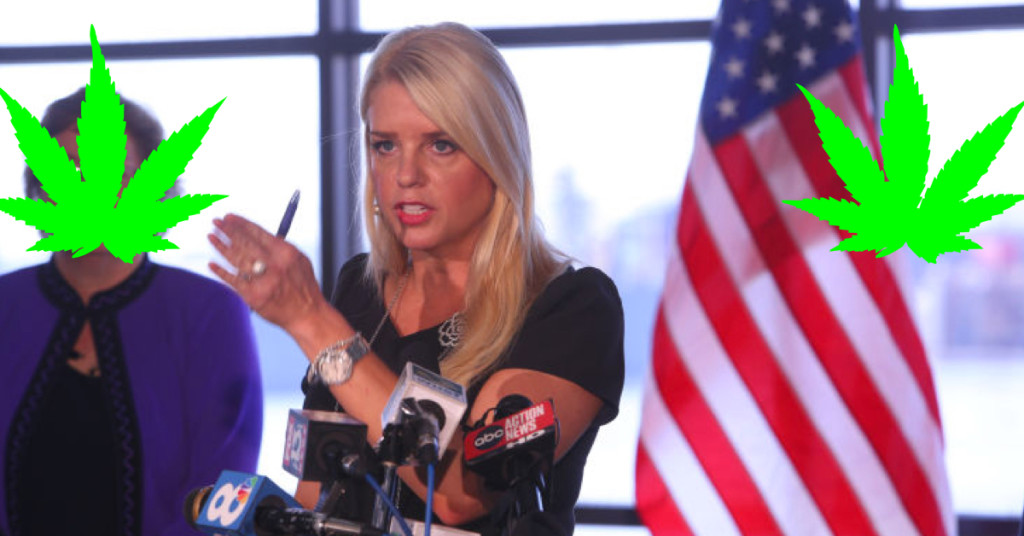 Florida Attorney General Pam Bondi, who adamantly opposed the medical marijuana measure that appeared on the 2014 ballot, is keeping mum this time around.

Bondi said she still opposes the effort to legalize medical marijuana, but she is keeping quiet about whether or not the Florida Supreme Court should block the latest version of the ballot initiative.

The Supreme Court is currently reviewing the proposed amendment before next year’s elections.

Previously, Bondi’s reasoning was that a similar medical marijuana amendment would allow patients to go to their physician and obtain pot for just about any reason.

Two years ago, Bondi unsuccessfully attempted to persuade the  Supreme Court to remove the amendment from the ballot. That ballot measure just missed reaching  the 60 percent mark it needed to pass in order to become legal.

To learn more, check out this story at Tampabay.com.