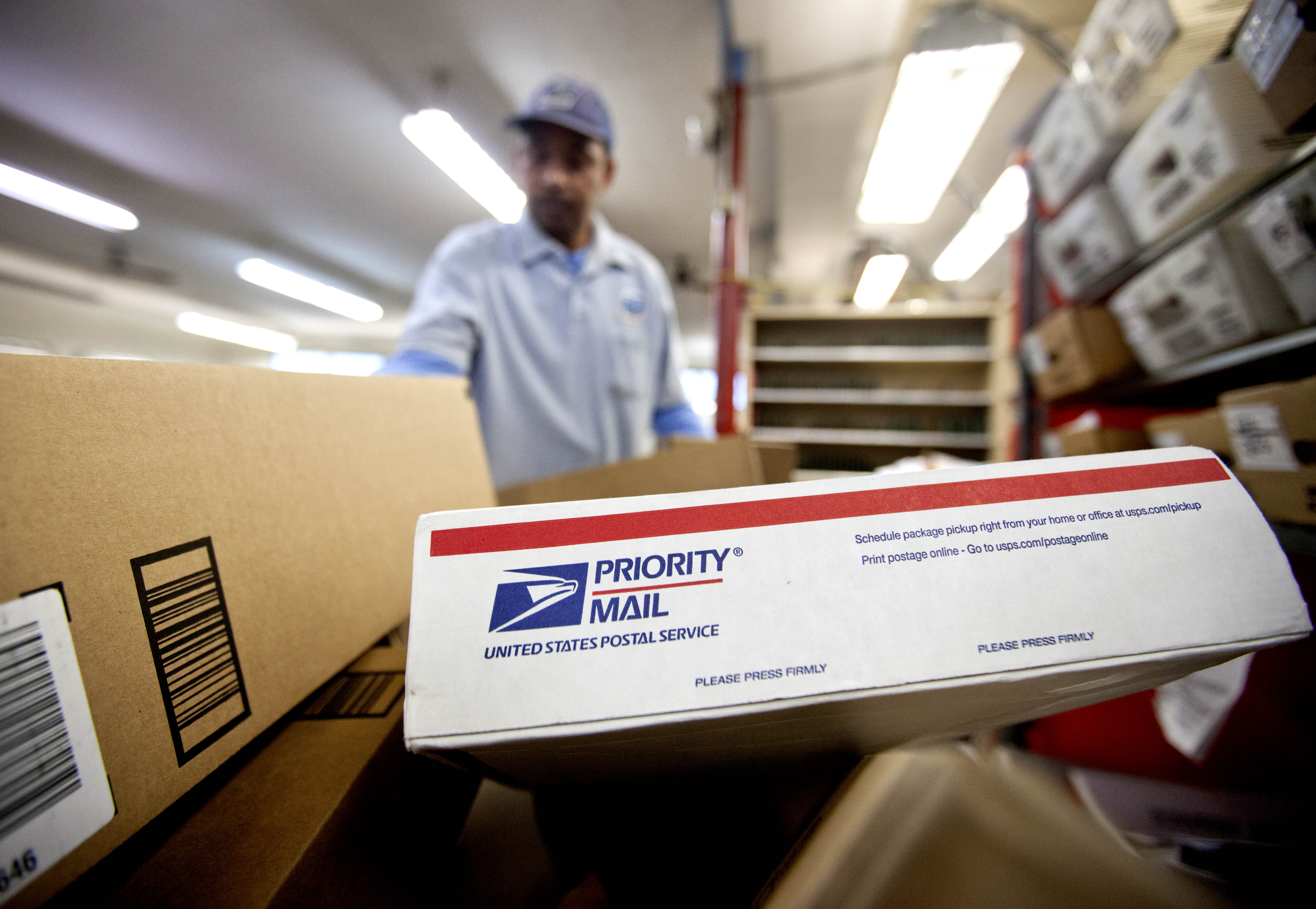 The U.S. Postal Service in Portland delivered what could be bad news, along with mail, to some Northwest newspapers: If news agencies run ads for the region’s marijuana industry, they could be violating federal law.

The Friday memo pointed out that it was illegal “to place an ad in any publication with the purpose of seeking or offering illegally to receive, buy, or distribute a Schedule I controlled substance,” according to a copy sent to the editor-publisher of the Chinook Observer in Long Beach, Washington.

“If an advertisement advocates the purchase of clinical marijuana through a Medical Marijuana Dispensary, it does not comply with the law.”

This immediately caused panic among publishers whose newspapers have run ads for dispensaries and manufacturers in the region’s now two legal cannabis industries, medical and recreational marijuana.

This could have a crippling effect on the ability of businesses and dispensaries to promote their goods to existing and potential customers.

That’s left publishers seeking answers in parts of Oregon, where medical, and now recreational marijuana shops have grown almost exponentially in number, that use news ads, along with billboards and websites, to promote their products in a fiercely competitive market.

The postal service could theoretically refuse to deliver news papers with marijuana ads in them, which could have a stifling effect on the news outlets that are already struggling to find new revenue.

So, two industries could be significantly affected by this law, depending on how stringently it’s enforced.

To learn more, check out this story at thecannabist.co.