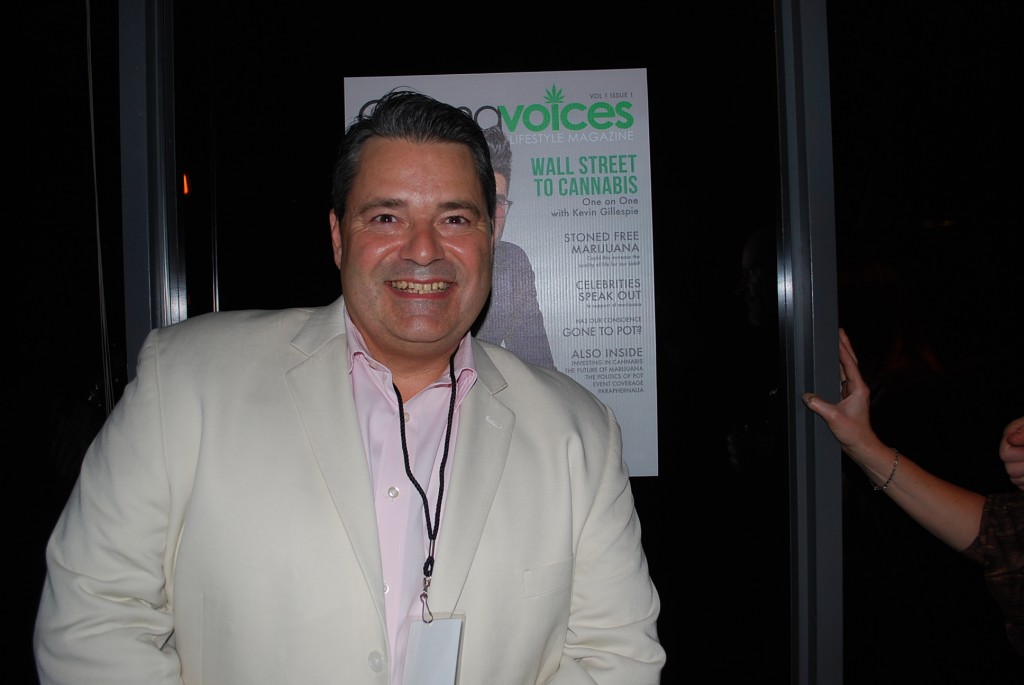 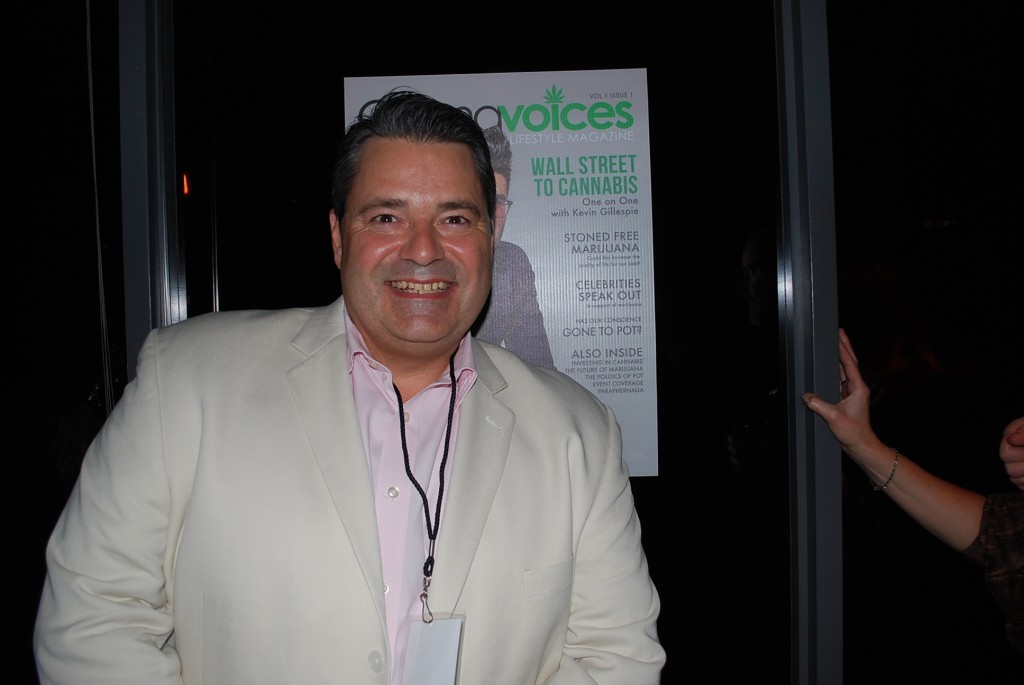 According to the Tampa Bay Times, First Harvest Financial has sued Cannavoices, a media property in which it has invested and that had just launched this past summer.

Lifestyle magazine, is the Tampa company, which produces Cannavoices, which focuses primarily on medical marijuana. The publication launched with a party at the Station House restaurant in St. Petersburg during the summer.

Only four months later, Cannavoices’ originators  are entangled in a legal battle over control of the struggling company now allegedly the subject of competing claims regarding the misuse of corporate assets. The magazine only published its debut issue and postings on the main page of the website, cannavoices.com, have not been updated since August.

First Harvest Financial is also based in Florida and is a private equity fund focused on the cannabis industry.  The principals of the investment firm, which raises outside investor money, are the same people involved with running the media investment, and the offices share a common address. The article indicates other bits of interesting and disturbing information, such as a $25K monthly salary for McCann and Gillespie allegedly removing $400K from the company.