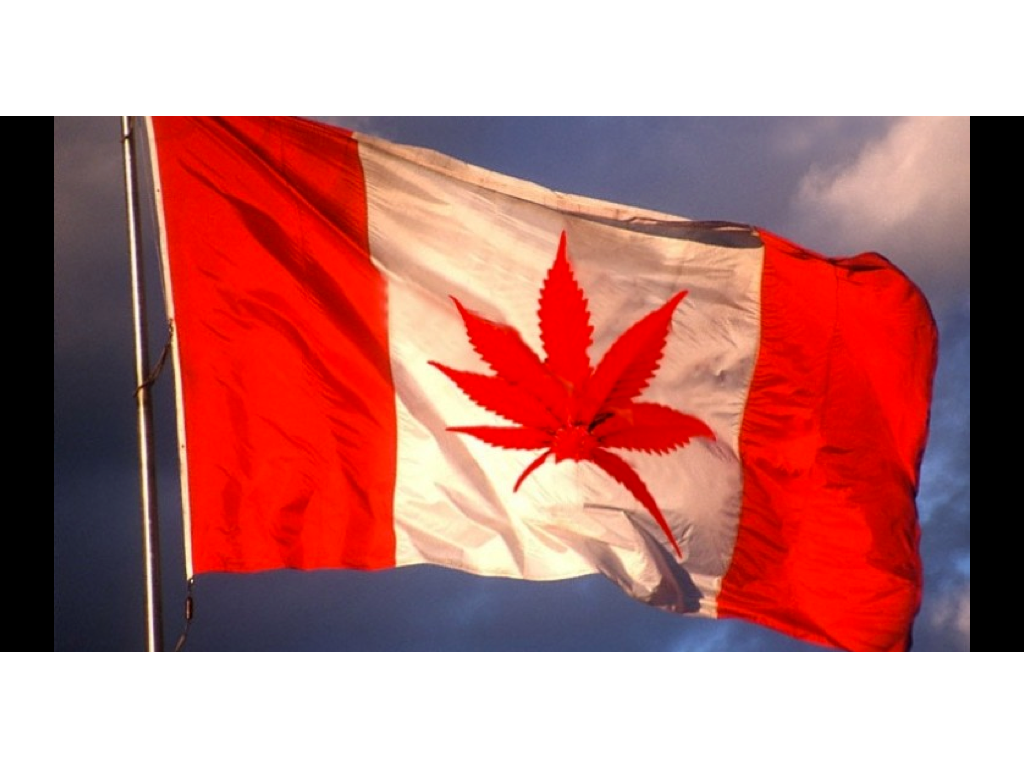 Canada Could Set The Stage For Worldwide Marijuana Legalization

The victorious Liberal Party in Canada may soon move toward a huge shift in drug policy: marijuana legalization.

The policy was a big part of their campaign: “We will legalize, regulate, and restrict access to marijuana. Canada’s current system of marijuana prohibition does not work. It does not prevent young people from using marijuana and too many Canadians end up with criminal records for possessing small amounts of the drug.”

If Canada legalizes marijuana, it would set a precedent for other developed nations. Four states in the US and Washington, DC, have legalized pot, but it’s still illegal at the federal level. Uruguay is the  only other country to fully legalize marijuana.

A couple of countries, the Netherlands and Spain,  have loosened the reigns on their marijuana laws, but none in the developed world have outright legalized it.

If Canada were to legalize marijuana, it could have a ripple effect across the entire international system of drug policy. Not only because drug policy is connected to the individual laws of each country, but because it is also connected to a web of treaties that essentially make the war on drugs a multinational effort.

Legalizing marijuana would put Canada in the high profile position of rejecting these treaties. This would in turn send an important signal of the changing times as the international agreements come under a critical review in a special 2016 session of the United Nations.

To learn more, check out this article at vox.com.