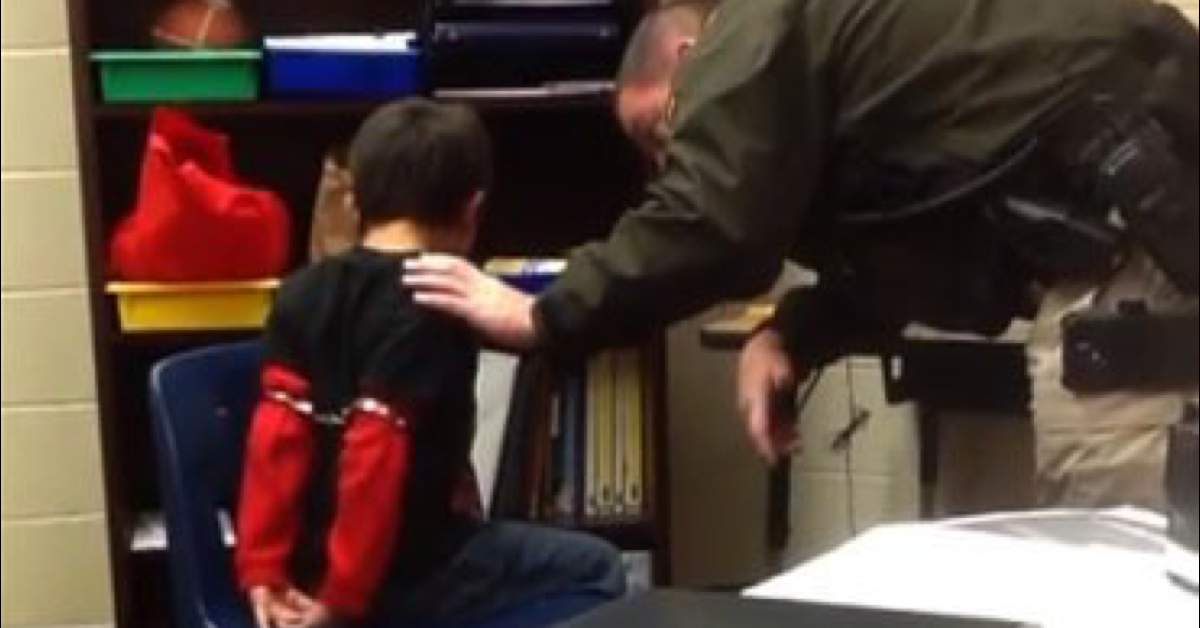 GENEVA, OH —  A sophomore at an Ohio High School took his own life, and some people are blaming the actions of school officials for his death.

Hayden Long committed suicide after he faced disciplinary action at his homecoming dance according to his friend Hank Sigel.

Sigel wrote an open letter saying that he, Hayden, and some other students were “verbally attacked” by school officials and police and questioned without their parents.  This was after Sigel says that the group of kids were accused of smelling like marijuana at their homecoming dance.

Sigel said that Hayden was told by school administrators, “that he had ruined his life.”  He said the students were told, “they would fail their classes, had ruined their academic careers, and had made the biggest mistake of their life.”

Sigel’s open letter has been gaining attention on social media:

And a petition at Change.org has over 4,000 supporters.

The district says it is aware of the claim.  In a letter to the community the Superintendent said:

“This is a devastating loss for so many. Our thoughts and prayers go out to the family and “we” as a district and community support the family in every way. We sympathize with them for their loss and understand this is a very difficult time. Our focus right now is on the grieving process of the family students, staff, and community.”

Counseling will be provided for students at the high school and the middle school. Geneva has cancelled its football game for this week.