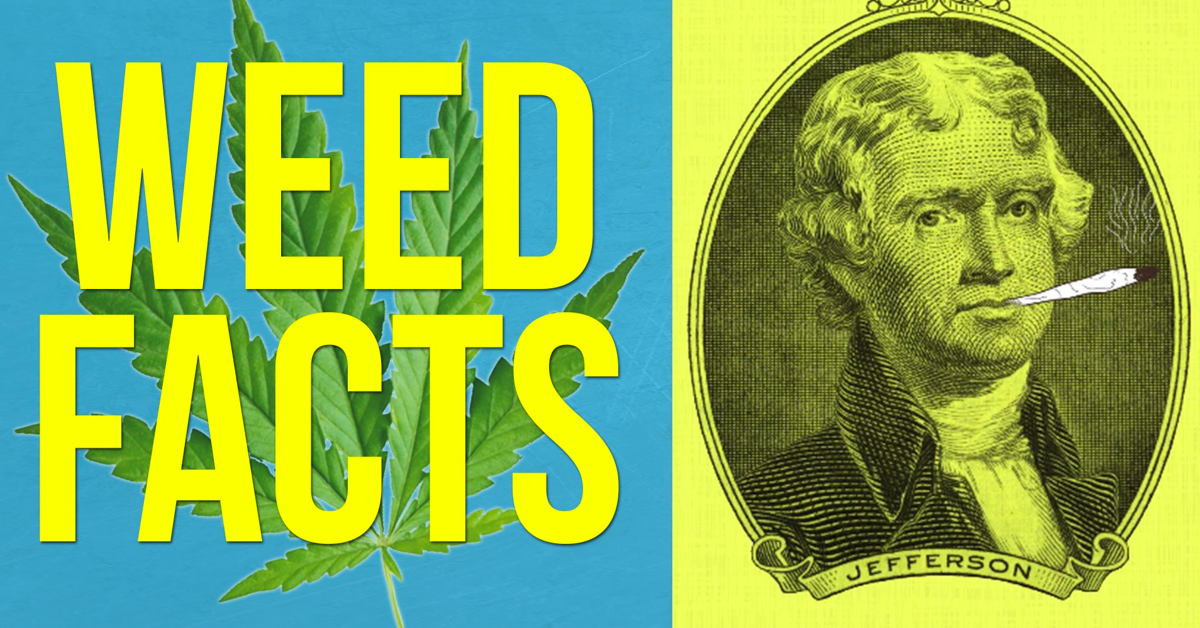 As medical marijuana research continues, the data from various studies continues to mount (and amaze) researchers and laypeople alike. Here are five interesting facts about cannabis that you might not know.

THC (tetrahydrocannabinol) and CBD (cannabidiol) have the same chemical composition, but the atoms are arranged differently. THC will get you high, while CBD will not. One thing that both have in common is that they kill cancer cells. There are studies which show that both will destroy cancer cells, while leaving healthy cells intact.

One study has shown that the cannabinoids have the ability to promote neurogenesis in the adult hippocampus, the area of the brain that’s responsible for controlling mood and memory.

There is evidence that suicide rates decline in areas where medical marijuana is available.

A Denver state-level study indicated that there were lower suicide rates since the passage of the medical marijuana law.

Though vaporization is always thought to be the safest route for marijuana consumption, a large study indicates that smoking marijuana is safe and not linked to lung cancer.

These five fun facts are just the tip of the iceberg. To learn more, check out this article at marijuanaworldnews.com.