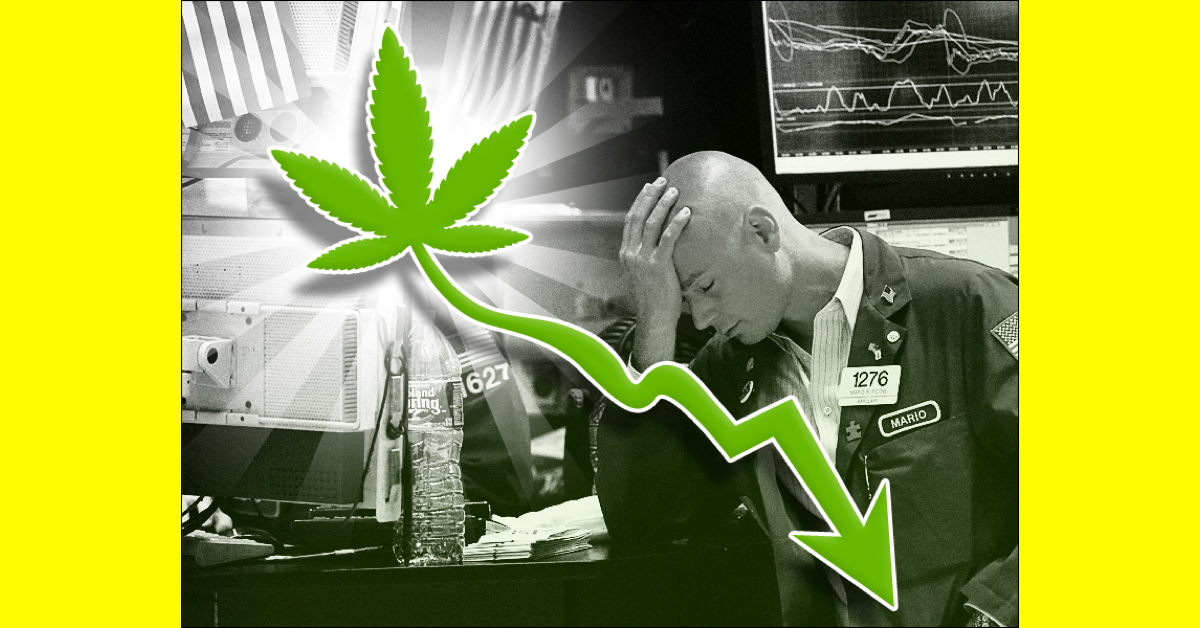 Pot Prices are Plummeting in Colorado

It’s been well over a year since Colorado began allowing marijuana to be sold for recreational use. Since then, the cannabis industry has continued to boom without any signs of slowing down.

Recently, a number of Colorado cannabis stores were surveyed  by a team at a Convergex, a local brokerage company out of New York, in order to gain perspective about this facet of the marijuana market.

They found that prices are declining more rapidly than some had expected, while the number of people visiting stores has gone up.  Despite lower prices, sales for recreational marijuana are up from last year.

It’s interesting to note that about half of the customers were tourists and the average amount spent was roughly $50 per visit compared with $100 a year ago.

To learn more, check out this aritcle at Neptane.com.