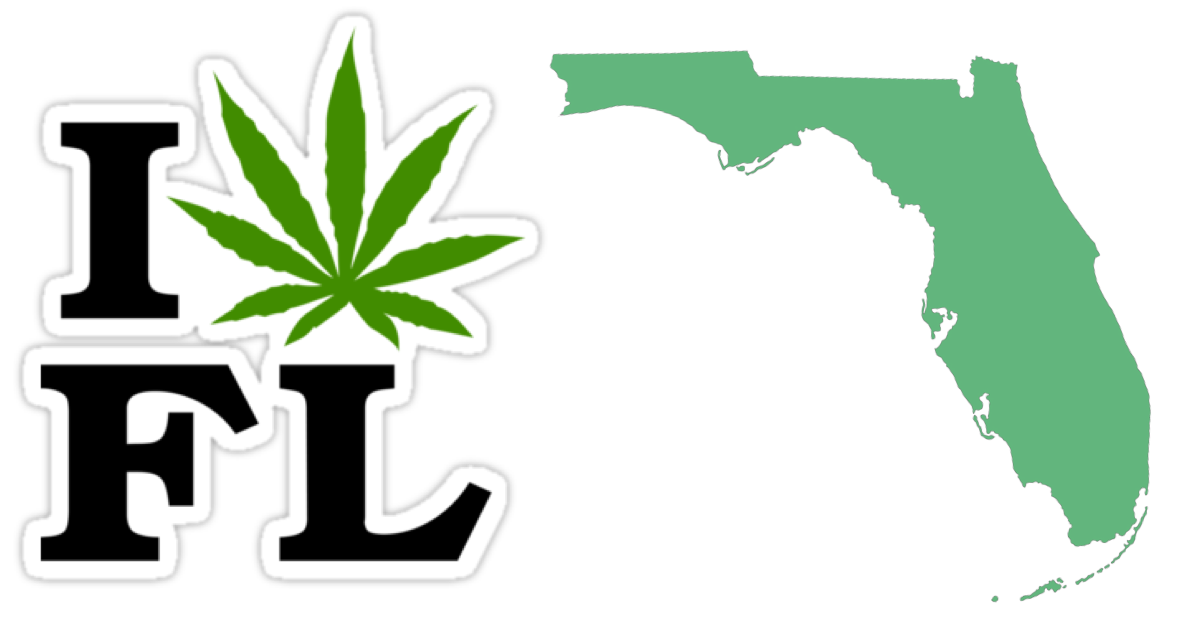 In July of this year, Florida’s largest county, Miami-Dade, passed an ordinance that allowed local law enforcement to treat marijuana possession offenses involving 20 grams or less, as a civil infraction garnering a $100 fine.

Other Florida communities are beginning to follow this forward movement in marijuana decriminalization.

City commissioners in Miami Beach and Hallandale Beach have recently adopted similar policies. The cities of Key West and St. Petersburg, as well as Palm Beach County, may also be on the cusp of decriminalizing marijuana possession.

Florida has the third highest arrest rate per year in the nation for marijuana arrests. This is due, at least in part, to its outdated and exceedingly punitive marijuana arrest policies.

To learn more, check out this article from The Weed Blog.