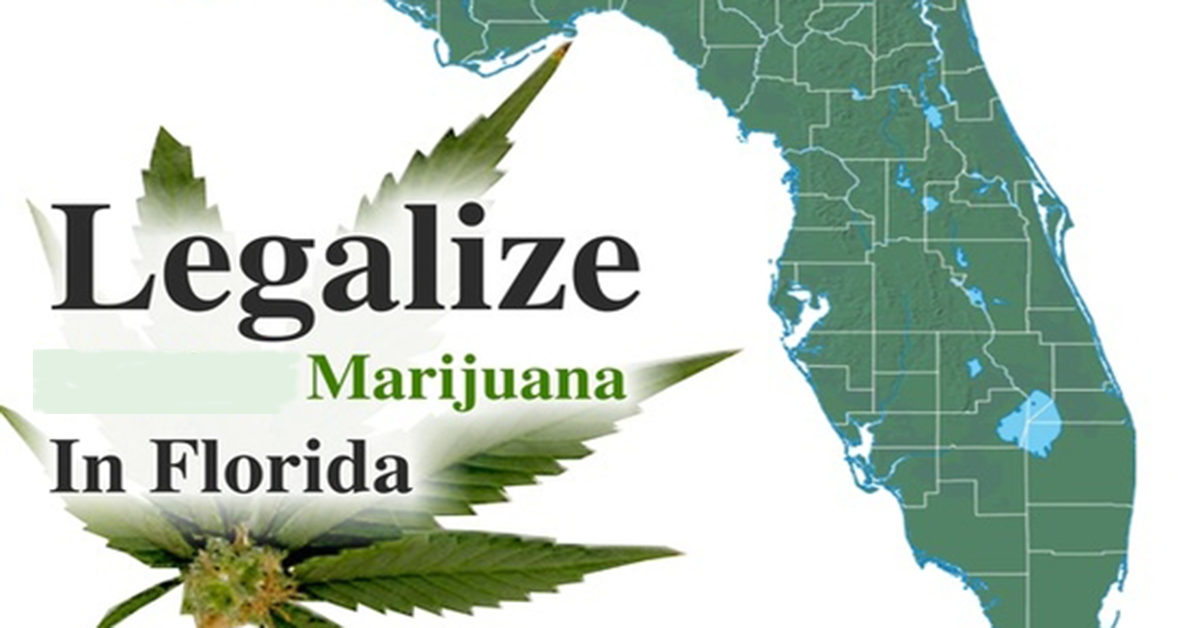 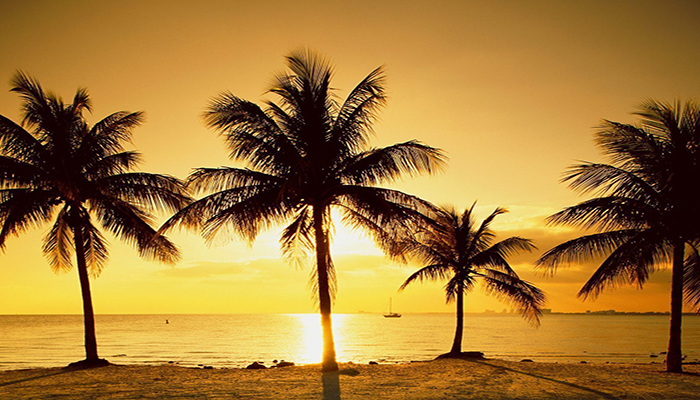 Just about everyone in the state of Florida has heard about United for Care.  Financially backed by famed attorney John Morgan this group has been the powerhouse behind legalizing medical marijuana in the State of Florida.  Although they failed at reaching their goal during their last campaign, narrowly missing the supermajority vote of 60% by 2%, they certainly have succeeded in one thing: They proved that Floridians want marijuana!

There was a sense of discouragement in the marijuana movement after the vote last year, but now Florida’s marijuana movement is beginning to ramp up once again!  United for Care has already started petitioning to get a similar Amendment, to last year’s Amendment 2, on the 2016 ballot.  With the momentum moving forward we are beginning to see something interesting popping up!  Right now two different organizations are working on Amendment initiatives of their own.  Those initiatives focused on legalizing the adult use marijuana.

One organization called Florida Organization for Reform (FOR) has been working on getting their petitions for the 2016 ballot signed for quite some time now.  Their ballot initiative, called “Cannabis as a Dietary Supplement for Personal and Medical Use; Funding for Teacher Salaries”, claims to do just what the title says.  Calling for cannabis to be reclassified as a dietary supplement and regulated by the Department of Business with a sales tax on the herb to go to teacher’s salaries.

The other organization working for Adult Use in Florida is called Reform Florida.  A very new organization, they are launching their site very soon.  They claim to have their initiative completely drafted and they have such Florida marijuana activist greats as Michael Minardi, Karen Goldstein, and Bill Wohlsifer heading their organization.  Although not much is known about their initiative I suspect that they will have something interesting for the Florida people.

This situation raises interesting questions.  I make no secret that I am a marijuana activist for full and complete legalization.  But ethical issues arise.  As much as I believe that everyone should have access to marijuana there are very sick people that need this medicine now!  These adult use organizations have the proper goal in mind but the truth is neither of them have the funding that United for Care has. 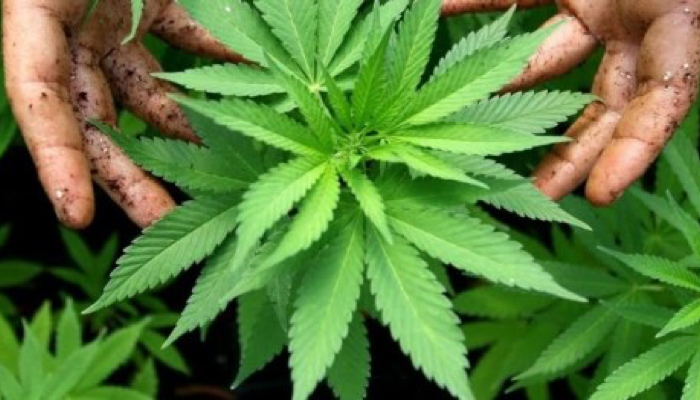 The issue here is where should we put our time and resources into?  Should we put our time and effort into legalization efforts that, even though will benefit everyone, maybe destine to fail due to lack of finances?  Or is it possible, that if we put enough time and resources into legalization, could we become the first state to jump straight into full adult use legalization?  One thing is for sure, if we concentrate on full adult legalization, rather than medical, and fail the patients will end up suffering in the end!

Certainly the best thing for the cannabis movement is for all of us to work together!  One can make the argument that the Amendment 2 initiative narrowly failed last year due a lack of cohesiveness in the movement.  I won’t point fingers at anyone, but there were certainly many different organizations going in many different directions last year.  Even though their goals where very similar nobody could agree on how to achieve those goals.  Fights and arguments erupted due to passion and the result was medical marijuana advocates who began advocating to vote no on Amendment 2!

Cohesiveness is the only way to make progress! I am not sure what the future holds but I am sure that we cannot let ego get in the way this time!  I am also sure that the patients who are suffering due marijuana prohibition needs their medicine! However we can get it to them, through medical or adult use, this must be a top priority!