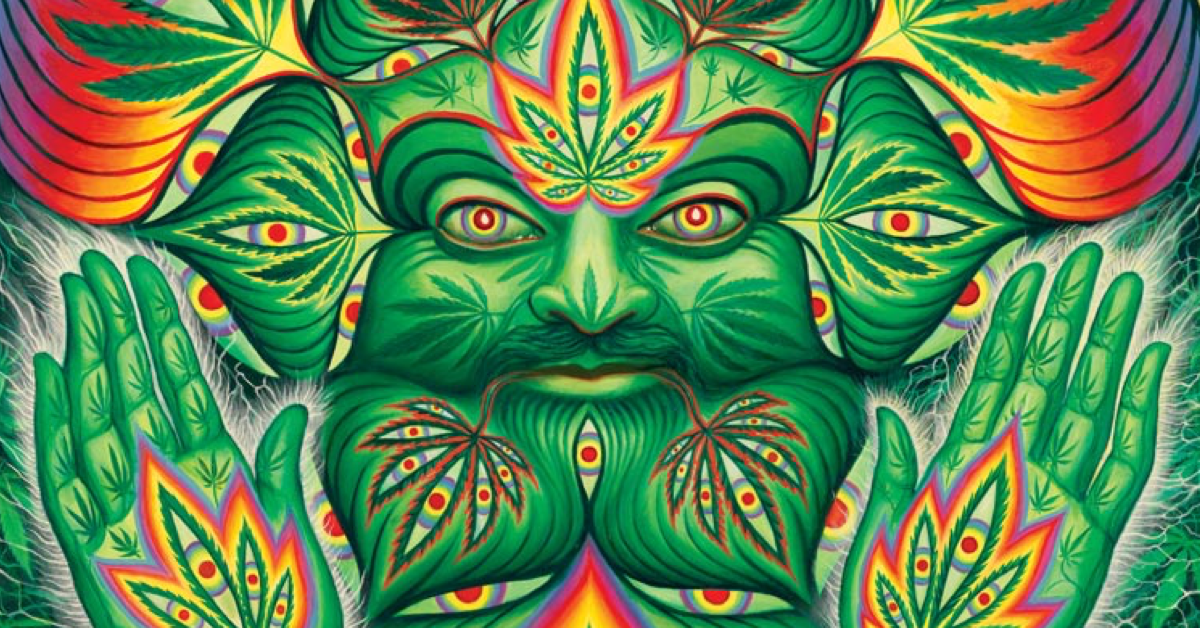 Harvard Psychiatrist Says We Should Use Weed to Heal Concussions

In a recent interview, Fusion’s Ryan Nerz talked to Dr. Lester Grinspoon, a Professor Emeritus at Harvard University and the author of Marihuana Reconsidered. Dr Grinspoon wrote an open letter to NFL Commissioner Roger Goodell, advising him to consider allowing cannabis as a treatment for post-concussion syndrome.

According to Grinspoon, the CBD-heavy strains of marijuana serve as a powerful neuroprotectants, effectively helping the brain heal from concussions.

CBD is a cannabis compound that has significant medical benefits, but does not make people feel “high” and can actually counteract the psychoactivity of THC.

Many football players suffer head injuries that can have life long effects. There have been numerous studies showing that head trauma in football players can lead to complications years later. Symptoms similar to those of early Parkinson’s disease have been reported. A thinning of the cortex in the same area of the brain that Alzheimers effects can also occur as well as memory and attention deficits.

Implementing CBD-heavy strains of marijuana in the treatment of head trauma could have life altering benefits for  someone facing an otherwise bleak future.

You can read the full article here.