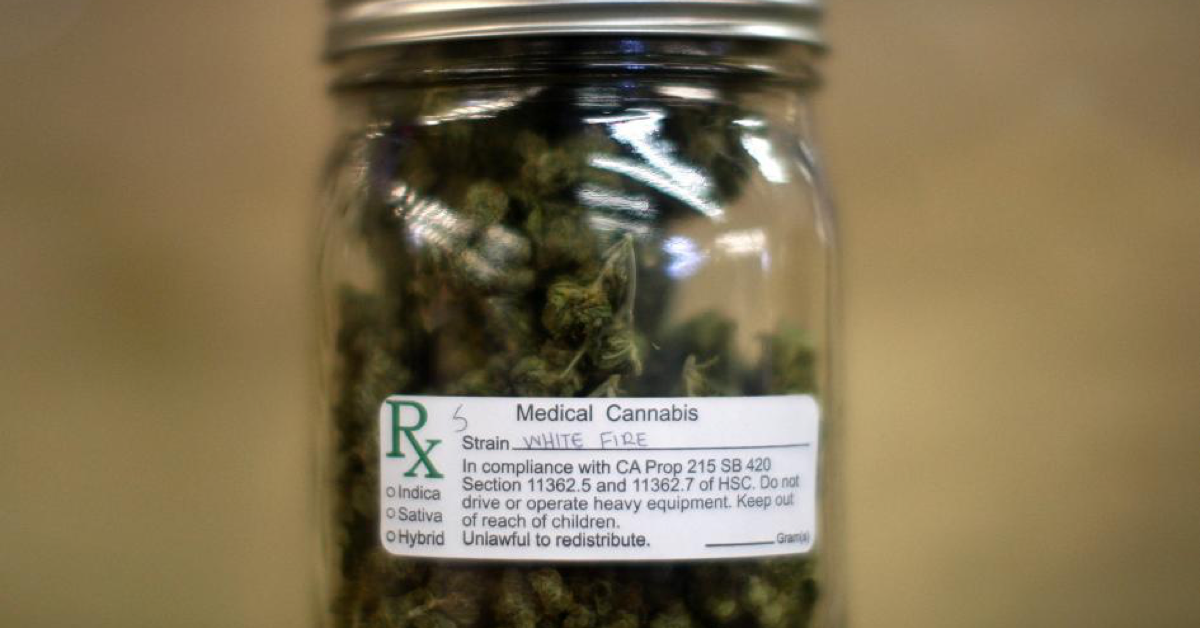 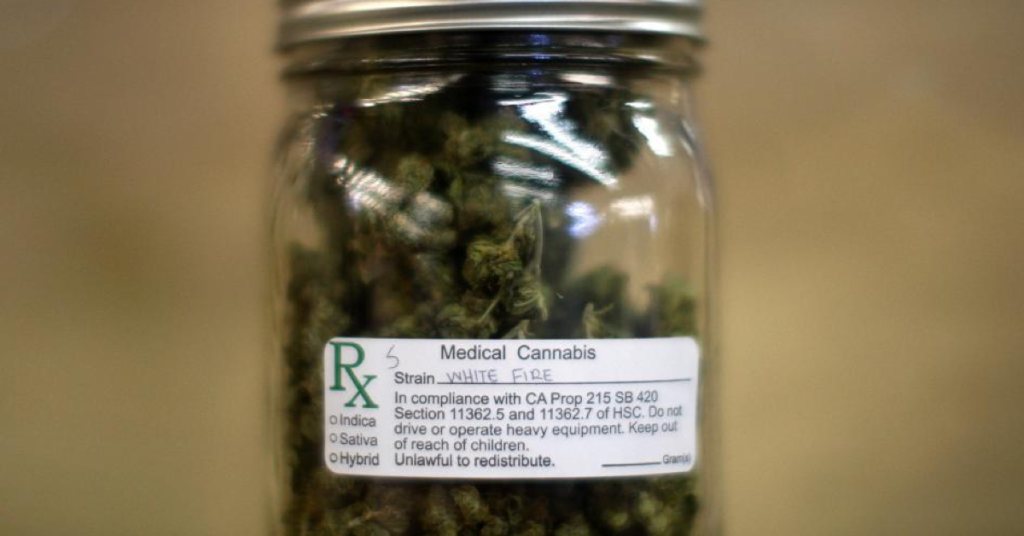 America has a major problem with prescription pain medications like Vicodin and OxyContin. Overdose deaths from these pharmaceutical opioids have approximately tripled since 1991, and every day 46 people die of such overdoses in the United States.

However, in the 13 states that passed laws allowing for the use of medical marijuana between 1999 and 2010, 25 percent fewer people die from opioid overdoses annually.

“The difference is quite striking,” said study co-author Colleen Barry, a health policy researcher at Johns Hopkins Bloomberg School of Public Health in Baltimore. The shift showed up quite quickly and become visible the year after medical marijuana was accepted in each state, she told Newsweek.

In the study, published today August 25 in JAMA Internal Medicine, the researchers hypothesize that in states where medical marijuana can be prescribed, patients may use pot to treat pain, either instead of prescription opiates, or to supplement them—and may thus require a lower dosage that is less likely to lead to a fatal problem.

As with most findings involving marijuana and public policy, however, not everyone agrees on a single interpretation of the results.

It certainly can be said that marijuana is much less toxic than opiates like Percocet or morphine, and that it is “basically impossible” to die from an overdose of weed, Barry said. Based on those agreed-upon facts, it would seem that an increased use in marijuana instead of opiates for chronic pain is the most obvious explanation of the reduction in overdose deaths.

Not so fast, said Dr. Andrew Kolodny, chief medical officer at Phoenix House, a national nonprofit addiction treatment agency. He said that the immediate reduction in overdose deaths is extremely unlikely to be due to the substitute use of the herb, for one simple reason: Marijuana isn’t widely prescribed for chronic pain.

“You don’t have primary care doctors in these states [prescribing] marijuana instead of Vicodin,” he said. Even in states where medical marijuana is legal, it is only prescribed by a small subset of doctors, and, therefore, probably couldn’t explain the huge decrease in opiate-related overdose deaths.

Kolodny says the study results are more likely due to a host of factors. One example is differences in state policies to cut down on over-prescribing of opiate medications. Also, many people who overdose on painkillers are already addicted, and these individuals are naturally among the most likely to take too much, Kolodny told Newsweek. States that pass progressive laws to treat addiction may be more likely to lower their rates of overdose deaths; for political reasons these states may also be more likely to legalize medical marijuana.

“This is a good example of where policy change has gotten ahead of the science,” Barry said. She and Kolodny would probably agree on that point.