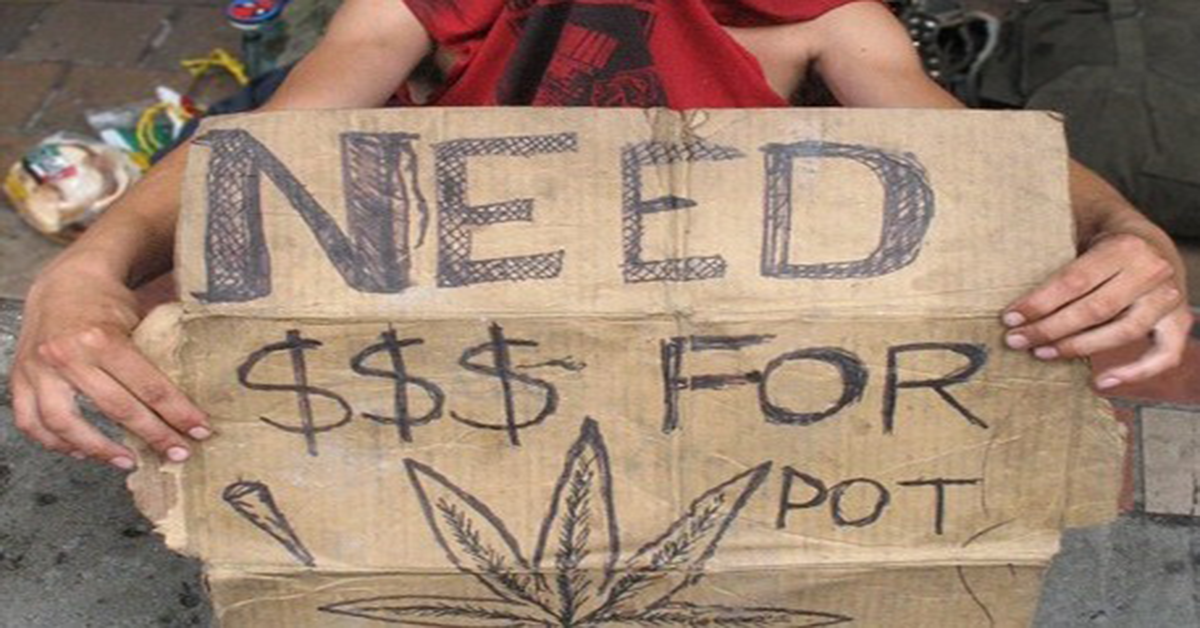 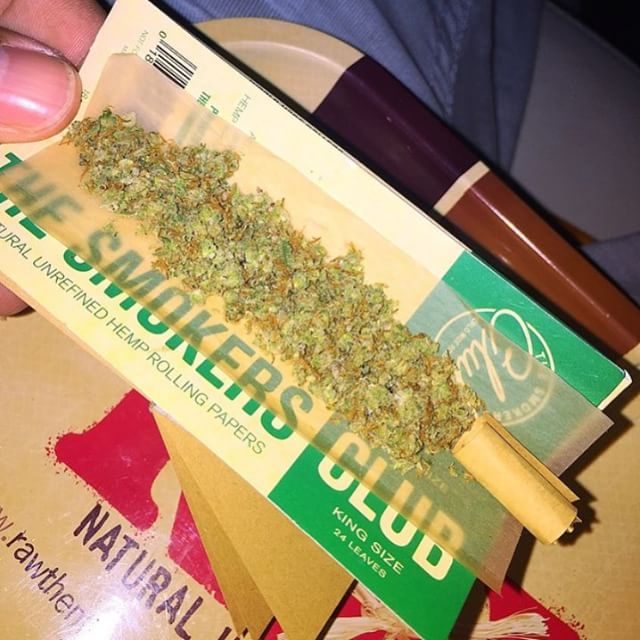 Since marijuana was legalized in Colorado, there have been many positive side effects.

Increased tax revenues from marijuana sales are flowing into the school system, violent crime is

down, and real estate sales are up. Yet, this increase in the quality of life has left many

disenfranchised. There has apparently been an increase in the number of homeless people on

the streets of Denver in the past year. Whether down on their luck entrepreneurs or those

forced out of cheap housing, these folks are in need. 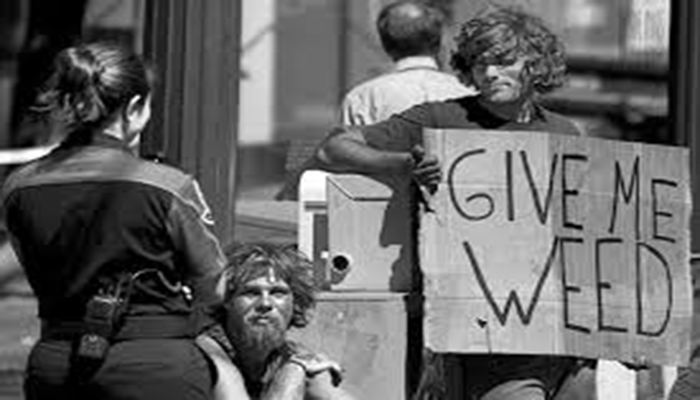 Whatever the reason behind their bad luck may be, The Smokers Club saw this problem

and wanted to help out. According to their website, The Smokers Club was born out of a simple

philosophy: smoke weed every day. During one of their smoke sessions, they set out in the

Summer of 2010 with the goal of sharing their love of weed, culture, and music with the world.

While putting one in the air, the idea to create an event where every smokers could celebrate

his and her favorite hobby took shape and The Smokers Club came alive. They first hit the

scene with an event at SXSW in March 2010, hosting an event featuring hip-hop’s then budding

The Dude, and more. With the venue selling out, it became clear that the fans’ love for good

off. Since then, The Smokers Club has evolved into an all-encompassing, leading marijuana 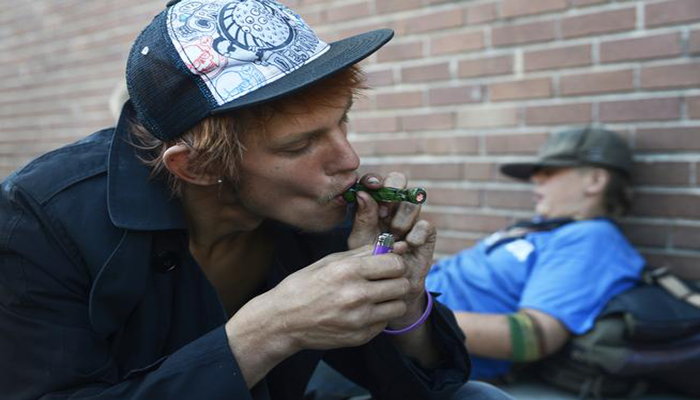 our annual fall tour–and plenty of smoke–to cities throughout America.

So, seeing the homelessness in Denver, these marijuana philanthropist set out around

the streets and began handing out free pot, munchies and water to any homeless people they

passed on the street. One could say these guys are doing the Lord’s work. There are outlets for

the homeless to get food, water, clothing and shelter, but the Smokers Club believes are other

parts of life that these people should also be allowed to enjoy. Just because you’re down on

your luck doesn’t mean you should be barred from relaxing a little. Some have even described

the Smokers Club and their new mission as a group of modern-day Mother Teresas.

Follow the link to find out more The Smokers Club