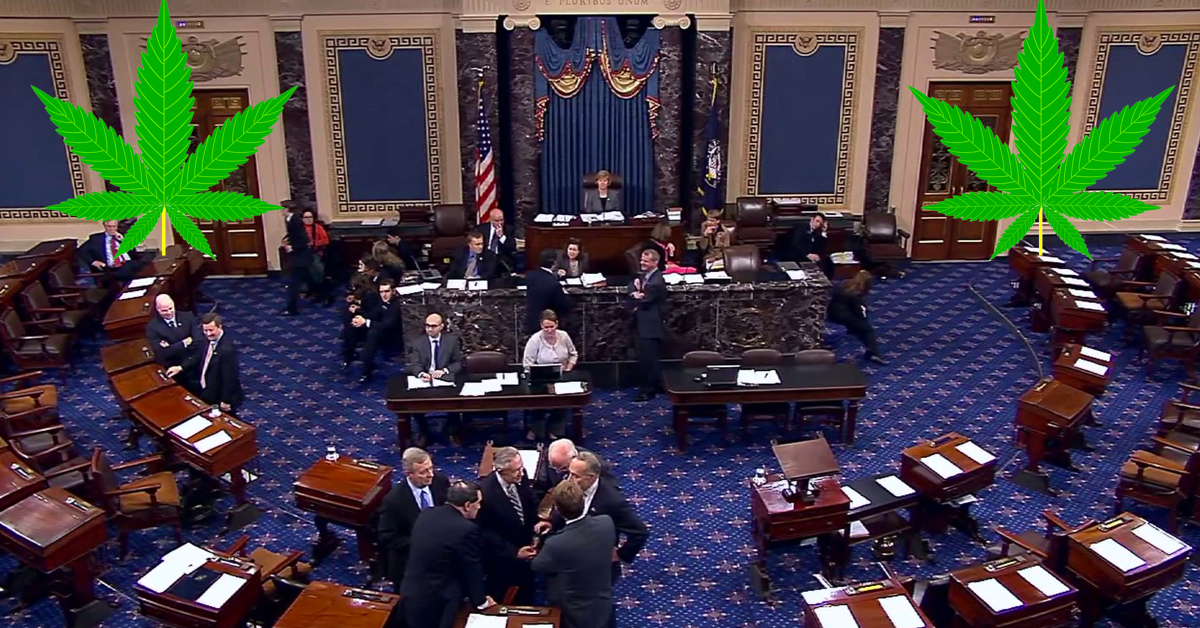 2015, allowing the nation’s capital to establish regulated marijuana retail stores, and to allow

banks to provide financial services to state-legalized marijuana dispensaries. These are two of

the major marijuana reforms advancing in Congress.  In addition, sentencing reform is gaining

support, and the U.S. Federal Government is shifting its attitude towards treating drug use as a

health issue rather than a criminal justice issue. Last November, 72% of D.C. voters approved a

ballot measure making it legal to possess and grow marijuana for personal use. The campaign to

laws. It was seen as the first step at taking marijuana out of the black market. A wide-ranging

community advocacy groups supported Initiative 71. They viewed it as an opportunity to restore

the communities most harmed by the War on Drugs.

After a political tug-of-war, House Republican leadership was able to push through a

sales, but the amendment allowed Initiative 71 to take effect. Therefore, it is legal to possess,

use, and grow marijuana in the nation’s capital but the sale of marijuana remains illegal and

unregulated. D.C. officials, police, and drug policy experts have complained that Congress is

undermining public safety by preventing the city from regulating marijuana sales, with some

deletes the congressional ban passed by the House of Representatives. If the bill becomes law,

D.C. could finally regulate marijuana sales. This bill allows for the city to set time and place

marijuana as well as using the proceeds for treatment, education, and rebuilding communities

devastated by the failed War on Drugs. While the House version of the funding bill contains

allow DC to move forward with regulated sales. A funding deal is expected to be hashed out by

the House, Senate, and the Administration later this year when these bills go to conferencing.

any other business. Consequently, many marijuana businesses operate as cash-only, leading to

public safety issues as businesses become the target of robberies, and are forced to hire armed

security to protect their revenues. Conducting business in all cash makes it difficult for

their fair-share of taxes, and keep the marijuana industry transparent and accountable. By

eventually lead to the end of Federal Prohibition.