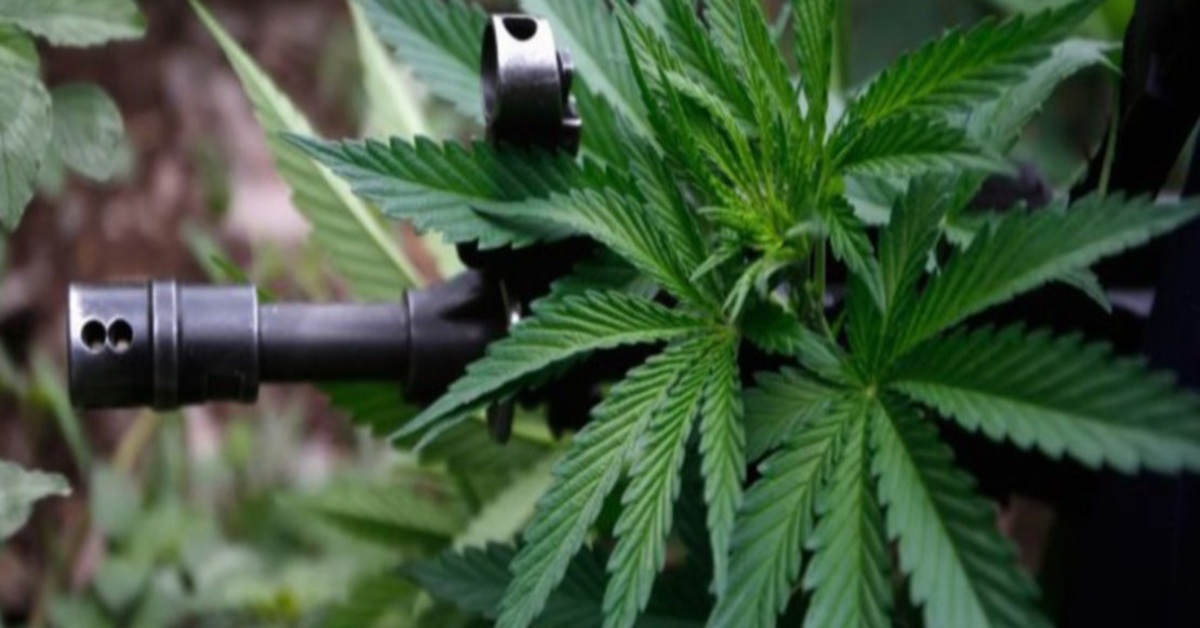 Get a Medical Marijuana Card, Lose Your Second Amendment Rights.

The Conundrum of Protecting Your Family vs. Using Your Life-Saving Medicine 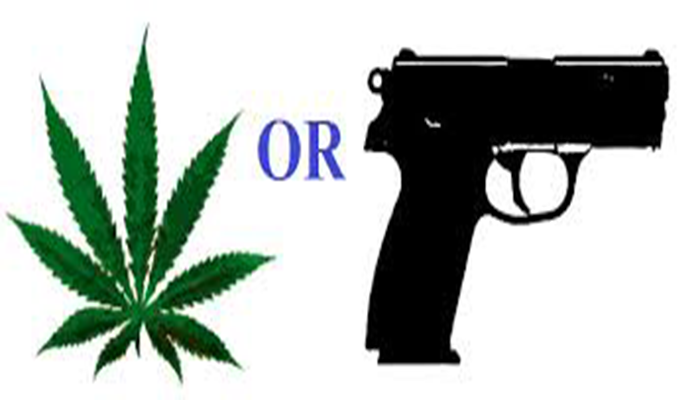 Firearms retailers in medical marijuana states can’t sell guns or ammunition to registered patients, a policy that marijuana and gun-rights groups say denies Second Amendment rights to individuals who are following state laws.  Federal laws make it illegal for someone to possess a gun if they are an unlawful user of, or addicted to marijuana or any other controlled substances.  A September 2011 memorandum from the Bureau of Alcohol, Tobacco, Firearms and Explosives states that medical marijuana patients are included in the above definition.

“There are no exceptions in federal law for marijuana purportedly used for medicinal purposes, even if such use is sanctioned by state law,” said Arthur Herbert, the ATF’s assistant director for enforcement programs and services.  Federal firearm licensees can’t sell a gun to someone who answers “yes” when a required form asks whether the buyer is a controlled substance user.  The memo also says that licensed dealers can’t sell a gun or ammunition if they have “reasonable cause to believe” the buyer is using a controlled substance.  That includes if the buyer presents a medical marijuana card as identification, or if the buyer talks about drug use, having a medical marijuana card or a recent drug conviction, said ATF spokesman Drew Wade.

But, there are no new obligations for gun dealers outlined in the letter, Wade said.  “We received lots of queries from the industry from various states of how to deal with state legislation and the federal law,” he said. “It’s our responsibility to provide advice and guidance.”

The clash between state and federal drug laws has led to lawsuits and criminal cases in some of the 23 states and the District of Columbia that have legalized medical marijuana use.  Officials in two Oregon counties have said they will appeal to the U.S. Supreme Court after state judges said sheriffs couldn’t deny concealed handgun licenses for medical marijuana patients.  The Oregon Court of Appeals and the Oregon Supreme Court said the state law that authorizes concealed handgun permits is separate from the federal law that outlaws gun possession by drug users, and the state gun law doesn’t address medical marijuana use. 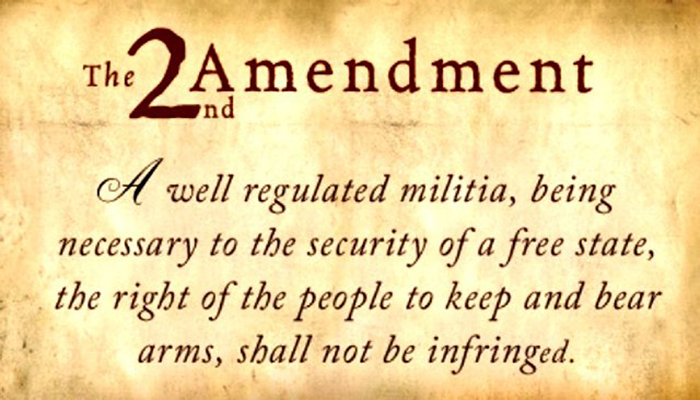 “After all, shouldn’t the most vulnerable among us have the right to protect themselves?”

Federal authorities have raided dozens of medical marijuana operations across legal states in the past six years, chilling a once-booming pot industry and leading to sweeping changes in medical marijuana laws in some states.  The Department of Justice followed up with a warning letter to political leaders in many states that federal prosecutors will pursue marijuana distributors, but not individual patients who are following state law.

The letter the ATF sent to gun dealers in medical marijuana states has been met with strong objections from pro-marijuana and gun groups who say the policy clarification amounts to rescinding the gun rights for the thousands of people licensed to use medical marijuana laws.  And, it appears to contradict a 2009 Department of Justice memo that said the Obama administration would not pursue prosecution of individual medical marijuana users who obey state laws.

Furthermore, the government is putting an additional burden on gun dealers to police their customers, said Montana Shooting Sports Association Gary Marbut.  “Their business is to be merchants, not to be cops. Unfortunately, the federal licensing scheme complicates that,” Marbut said. “It sounds as if the ATF is expecting them to drift further into the cop role.”  The ATF’s Drew Wade said both the 2009 memo and the 2011 letter were approved by the Justice Department, and he does not believe there is a contradiction in the two messages.  He also states that the dealers are in a good position to help prevent firearms from getting into the wrong hands.  “The FFLs aren’t cops but they are at the front line of protecting America from criminals or people who are prohibited from possessing firearms,” Wade said. 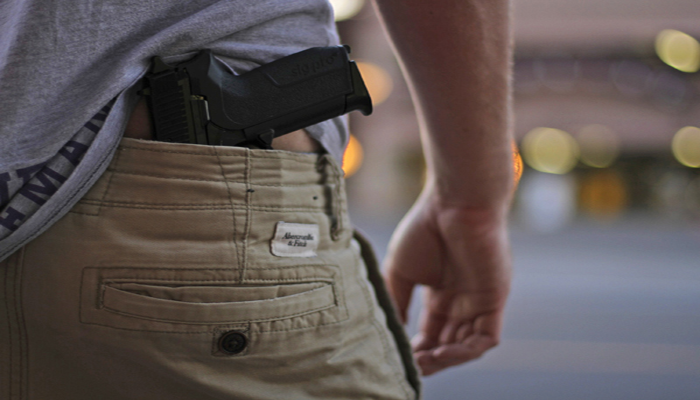 Some weapons dealers do not expect much to change as a result of the letter because it’s largely up to the buyer to reveal whether he or she is a medical marijuana user.  After all, who’s going to say yes to that?  A lot of users of medical marijuana aren’t typically shooting sports enthusiasts.  Over all, guns sales are not going to see any significant drop without medical marijuana patients, however, these patients are now at risk of losing their freedom after being stripped of basic constitutional rights.

The only true solution is for the Federal Government to reschedule cannabis and ensure protections for patients who are abiding the law.  After all, shouldn’t the most vulnerable among us have the right to protect themselves?