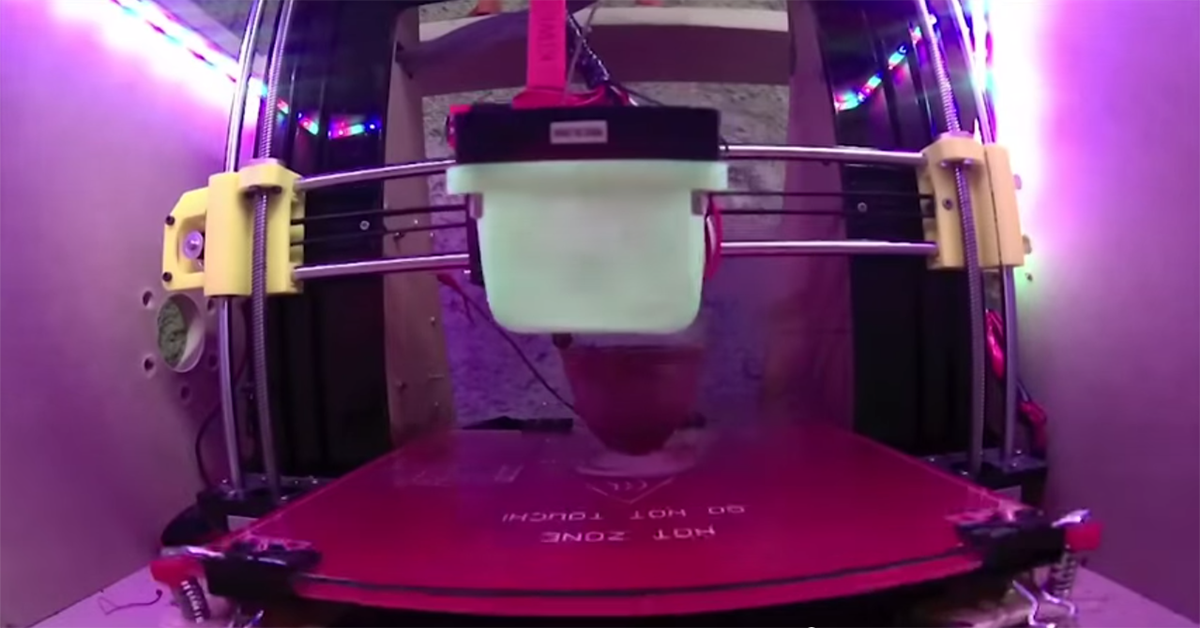 Future Jobs in the Marijuana Indusrty

Cannabis remains a constant in the 24 hour news cycle.  Whether it has been the use of marijuana for medical purposes or for recreational use, there has been much political debate lately over whether or not it should be legalized.  No matter what side of the argument you stand on, it’s pretty safe to say that when it comes to hemp use, the debate is not nearly as two-sided.  Yet, most people are oblivious to its benefits.

Hemp is a variety of cannabis sativa that contains negligible levels of the psychoactive drug compound THC found in therapeutic marijuana.  Instead, it is harvested mostly for its oil, fiber, and seeds, and is commonly refined into foods, waxes, resins, cloth, paper, fuel, and mulch.  As opposed to many inorganic, non-renewable resources that we as humans tend to waste, hemp is a completely natural and renewable resource which many people have been encouraging as an alternative to the plastics and textiles.

For two Italian men, 23 year old Giovanni Milazzo and 27 year old Antonio Caruso, they are looking to bring this naturally grown product into the 3D printing space via 3D printer filament. Their company, Kanèsis, is looking to sell hemp as a feedstock for 3D printing products.

“The idea of Kanesis was first conceived by Giovanni one year ago,” Antonio Caruso says. “Day by day, the project has grown significantly until in January I met Giovanni and we decided to continue the project together. We both could have our own job, but we firmly believe in this project and for this reason we are investing, literally everything we have, in Kanesis.”

Milazzo, who jumps hurdles for the Italian National track circuit, graduated with a degree in Industrial Engineering.  And Caruso, who was a financial analyst for Citigroup, realized that the 3D printing market as well as the 3D printing materials space were growing at a rapid rate.  They decided it was time to grab a piece of the pie, in a means which would benefit our environment and society as a whole.  Thus, the idea of 3D Hemp printing was born.  So what exactly are the benefits to 3D printing with hemp?

“The basic hemp filament has considerable technical advantages,” Caruso says. “The objects molded with hemp plastic do not seem like simple plastic objects, and what is even more extraordinary, they do not seem objects printed in 3D, since the difference between each layer is not relevant.  It is lighter than conventional petrochemical plastics and therefore it is particularly suitable for building technological objects like small drones for example.”

Are 3D printed hemp drones on the horizon?  They very well may be, if Caruso and Milazzo have their way.  The filament they have created is made up of 100% vegetation, formed by the residues of two plants that together with a thermoplastic resin make the material suitable for extrusion from a 3D printer’s hot-end.  It prints at a temperature very close to that of PLA filament, just slightly higher at 210 degrees Celsius.  As for what 3D printed end-products look like, Caruso says that it is extraordinarily light in weight and provides an outstanding finish, completely natural to the touch.

Their plan is to officially unveil this new material at a conference and expo in Milan on August 8th -12th, 2015.  They then plan to launch a crowdfunding campaign to raise funds for production sometime this fall.  The two men hope that they will be able to bring the filament to market sometime in the beginning of 2016.  Pricing has not yet been determined but we are told that it will be priced within the elite range of specialty filaments.  “As it has a considerably lower density than other materials used to make filament, it will take more volume; a [spool] of 0.500 Kg will be equivalent to a ‘normal’ filament spool of 0.750Kg,” Caruso says.

The upcoming crowdfunding campaign will also aim at developing other hemp-based industrial products such as bio-fuels, bio-polymers, and other bio-composites that are already in advanced stages of development.  “Kanèsis is not a product, but it is the name of an ambitious project that puts the most receptive and creative Sicilian minds together,” says Caruso.  “Our purpose is to give a future to our land not based on oil-petroleum products.  We can develop all the products we need from the fields, and this is our aim.  Developing bio-fuels, paper, bio-bricks, bio-composites from earth, thus generating thousands of jobs in a country where 70% of the land is currently abandoned: this will be the crux of our crowdfounding campaign!”

Kanèsis could provide a renewable option to replacing many of the modern plastics that are taxing our environment.   Wouldn’t you like to be able to utilize plastics and other engineering materials made of hemp?  Comment below and let us know.