6 Groups That Don’t Want Medical Marijuana To Be Legal

Many things in life worth having, such as the right to consume cannabis in its various forms (legally, without fear of arrest and or prosecution), cannot be attained without a fight or a struggle. We are making great strides on the path toward legalization becoming a reality for all Americans. However, there are many groups who are just as passionate about preventing this from happening and even reversing the progress that has been made thus far on the legalization front. They have an array of varying motivations and agendas (often financial), which ultimately could lead to the detriment of a lot of people. Here are six groups who, for various reasons, do not want marijuana to be legal.

Police unions are major contributors to the anti-legalization movement. This is most likely because a major stand-down in the War on Drugs would upset mammoth sources of police funding. Follow the link if you want to find out More!

Big Beer manufacturers and Small beer coalitions have banned together in the fight against legalization of weed by donating more money to anti-weed groups more so than any other industry. They don’t want everyone to realize weed is better than beer. Follow the link if you want to find out More! 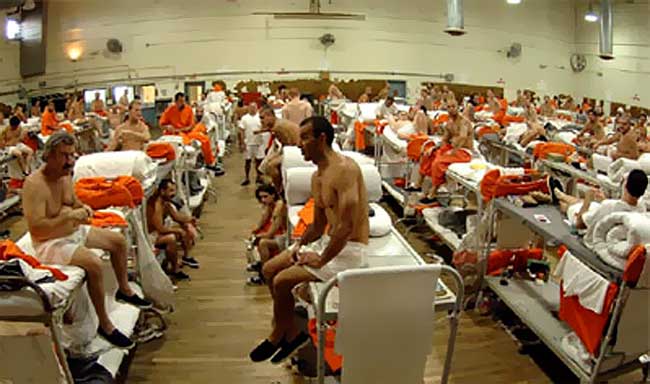 Marijuana legalization could affect the number of people sentenced, thus reducing the need for correctional facilities. In 2008 a prison union fought a law that would have shortened parole for drug offenders. It cost them 1 million dollars. So, they will go after your parole, whats to stop them from paying as lobbyists. Follow the link if you want to find out More!

Big pharma funds “anti drug” education that focuses on weed and glosses over pills. It keeps scientists on the payroll who make claims like, “marijuana causes psychosis.” While many people suffer adverse reactions from prescription medications, there are virtually none from marijuana. Why would someone  want to rely on prescription medications, created in a lab, when a disease or condition could be treated by marijuana, which comes from the earth? Follow the link if you want to find out More! 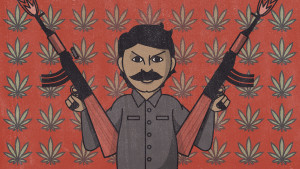 The drug cartels want to keep marijuana illegal because of high profits. As with any business, there are risks involved. Some of these could be fines, incarceration, and even confiscation of inventory. The fact that it’s a “tax-free” industry makes it highly profitable. Follow the link if you want to find out More!

The legal profession also enjoys the current status, aside from the profit motivations. Lawyers used in defending drug traffickers and even end users reap a lot of profit as the courts are jammed with more cases. How many other judges are out there that are all too happy to incarcerate that are getting kickbacks from the privatized prison system? Follow the link if you want to find out More!