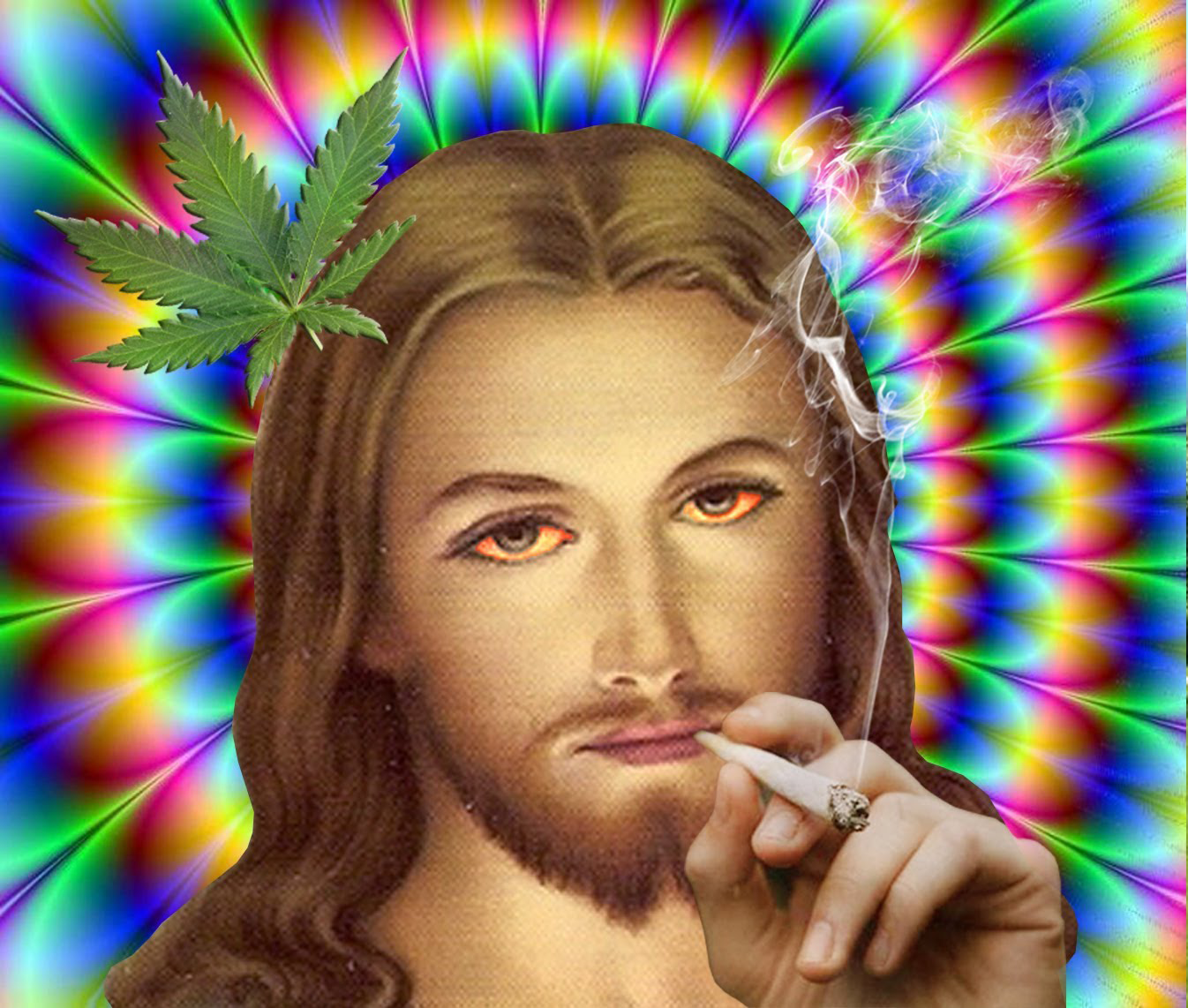 600 Churches want to end The War on Drugs 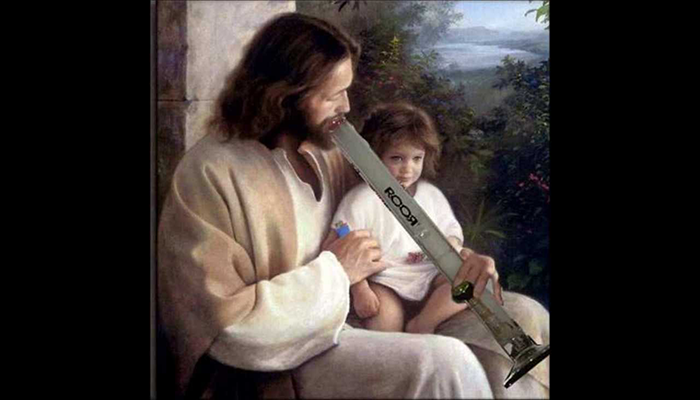 The New England Conference of United Methodist Churches, which consists of  600 congregations, voted for a resolution that calls for a complete end to the War On Drugs.

The resolution points to Christian principles of redemption and restoration to replace the current system of punitive sanctions against drug users:

In the love of Christ, who came to save those who are lost and vulnerable, we urge the creation of a genuinely new system for the care and restoration of victims, offenders, criminal justice officials, and the community as a whole. Restorative justice grows out of biblical authority, which emphasizes a right relationship with God, self and community. When such relationships are violated or broken through crime, opportunities are created to make things right.

“Jesus concerned himself with the plight of the poor and marginalized in his society. In our society, the story of the poor and marginalized is one of mass incarceration, racial injustice, and the breakdown of families caused by the War on Drugs,” said Major Neill Franklin, a retired police officer who leads the group Law Enforcement Against Prohibition, which lobbied for the resolution.

The resolution concludes by asking the government to seek “means other than prohibition to address the problem of substance abuse.” Read the full resolution here